Johnny Augustine of Notre Dame signed with the Edmonton Eskimos of the CFL in 2018.

Madelyn McArthur of Denis Morris for winning an under 18  women’s hockey Bronze medal for Canada – 2018.

Kevin Bieksa of Blessed Trinity H.S. – Grimsby- now playing for the Anaheim Ducks in the NHL.

Taylor Beck of Saint Paul former Ranger, Islander and Oiler in the NHL – 2012-17.

More to be added. 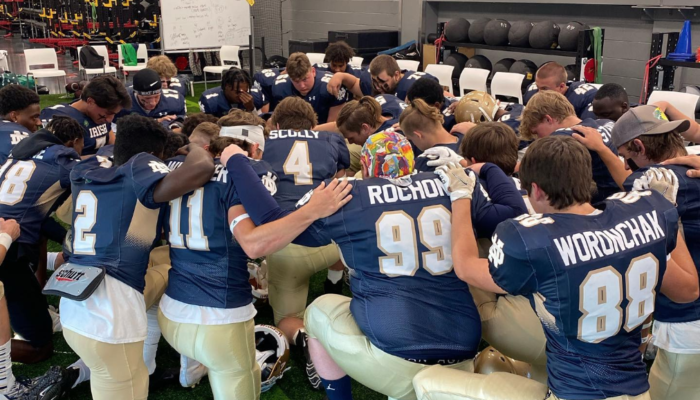 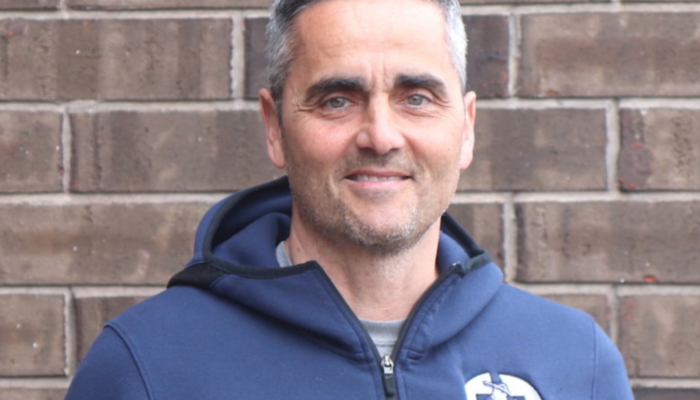 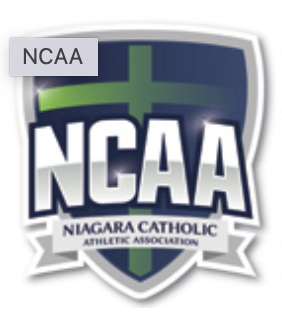 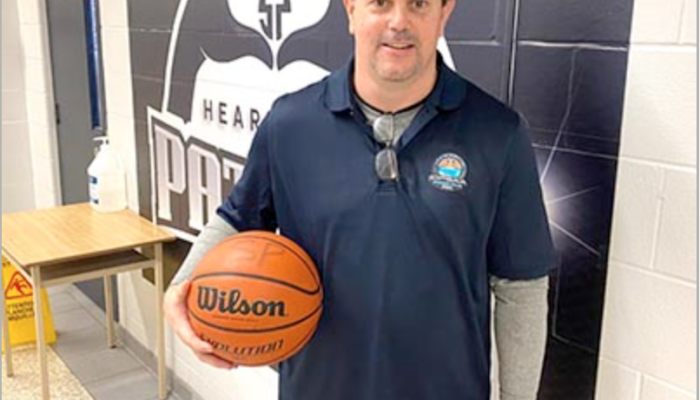